Google Instant Search feature has been recently removed. Originally it was launched in 2010, and its main goal was to make the searching process faster. Thanks to dynamic search users could save up to 5 seconds of precious time. Hence, why Google has decided to remove the feature?

Google Instant Search provided users with information quickly – at least this was the idea behind it. As soon as users started typing their queries results started to appear and each typed character changed them. Search engine tried to guess what users where looking for and offered them suggestions, even before they finished typing. Was this feature useful? It was functional for the past 7 years, so the answer is yes. However, number of mobile users have increased and Google wants to keep the search fast and fluid on all devices. 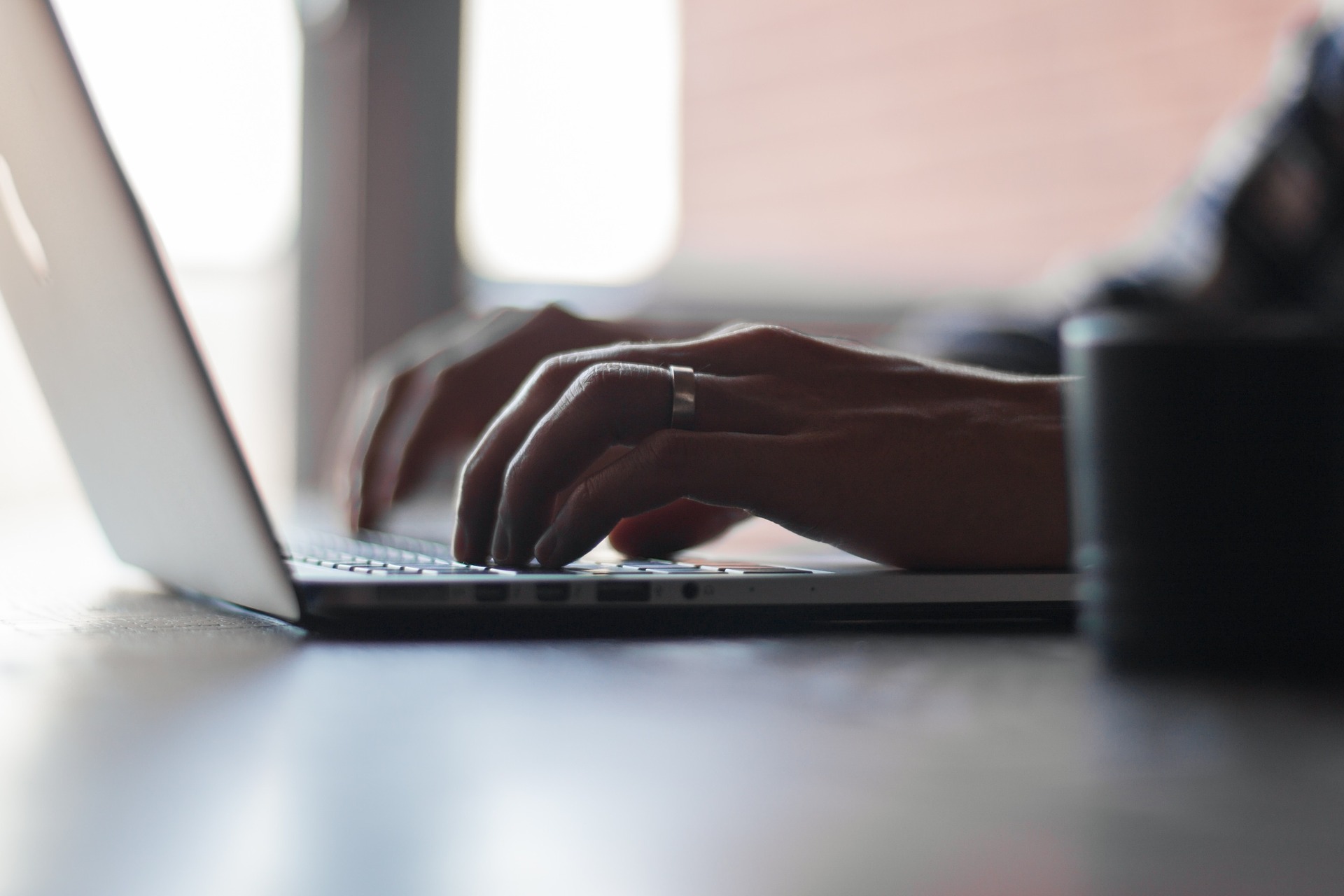 Why Google Instant Search has been removed?

Google still claims that the removal was dictated by the growing number of mobile users and their comfort. Google Instant Search was really useful on desktops and laptops, but it was quite the opposite on mobile screens where showing expanding results was irritating. The results  took too much of mobile screens. Google claims that nowadays almost over half of queries comes from smartphones and tablets. Consequently, Google made this decision. What’s left are autocomplete suggestions which it still very useful tool for both kinds of users.

Not all users have noticed changes

There is a huge group of users who haven’t even noticed the changes. Some part have dropped Google Instant Search quite a while ago (it was possible to disable the feature yourself.) The change has been definitely appreciated by mobile devices users who see a huge difference when their screens are no longer covered by Google results. Featured Snippets or Ranking for Position ”0” Within Search Results

Is Writing a Guest Post a Good Idea? Link Building