The Google AdWords advertising system reached the age of majority and on this occasion in July it received a new name – Google Ads.

At the same time, several other changes were made regarding the system’s functionality. After the first weeks of the system operation under its new name, we can try to answer the question, what exactly was changed and whether it was necessary.

Of course, it’s not that the AdWords advertising system has not undergone any changes before. On the contrary – a lot has changed over the years. The system, which was created in 2000, would not be able to meet the growing needs of today’s users without constantly changing.

Metamorphosis of Google AdWords – what is it exactly?

Any changes made to the Google advertising system were intended to increase the effectiveness of paid ads. Customers were supposed to be happy with the results achieved thanks to investments in AdWords campaigns. Sometimes there were voices that changes are primarily used by the growing Google company, but it’ won’t be discussed here.

The last major change was introduced on July 24. On that day the Google AdWords system was replaced by the GoogleAds system. At this point, some people may protest and say that only the name has changed, so we cannot talk about changing the whole system. Yet, it was not just about changing the name, logotype or URL, although these transformations are definitely the most striking. Especially those who do not deal with setting up the campaign, but only pay the agencies for carrying out similar activities may not really notice the actual changes.

Changes within Google AdWords – integration of tools and advertising platforms

The DoubleClick and Google Analytics 360 Suite services have been merged into a single platform called the Google Marketing Platform. Why should this solution be used? Users of Google Ads and the aforementioned platform, marketing teams can plan, measure and optimize their activities in one place. The advertising system and the analytical system are to go hand in hand, thanks to which the person working with them will better understand the clients’ needs and better implement their business goals.

The new Google Marketing Platform is also a Display & Video 360 service that combines the DoubleClick Big Manager, Campaign Manager and Studio and Audience Center tools. From July, advertising campaigns are to be (and are) implemented in one place.

Google Ads also combines the DoubleClick for Publisher and DoubleClick Ad Exchange services and gives them one common name: Google Ad Manager. This platform is to facilitate the management of advertising products.

Google Ads – what is the purpose of the change? How should we rate them?

Changing the name of the Google advertising system does not appeal to everyone. Over the years, we’ve got used to it. Not everybody is satisfied with a new, very modern interface. To operate it smoothly requires a slightly greater involvement initially, but the changes are irreversible and should be accepted.

In turn, transformations within the system meet with an enthusiastic assessment of users. All products dedicated to advertisers are available in one place, which makes it much easier to manage them. It is possible to configure, measure and optimize the campaign from one place. It is also possible to better cooperate with people responsible for AdWords campaigns in a given agency – those who deal with advertising activities as well as those who examine their effectiveness.

Most people also love the fact that Google Express has been incorporated into Google Ads. The new type of campaign is to help small businesses interested in paid promotion on the web.

Simplifying and standardizing the range of products was a necessity, which does not mean that Google is giving up further development of its platforms. Perhaps this example clearly shows that what counts is quality, not the number of tools and services offered.

AdWords – How to Write Good Ads? 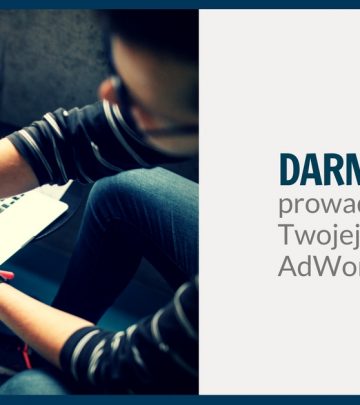 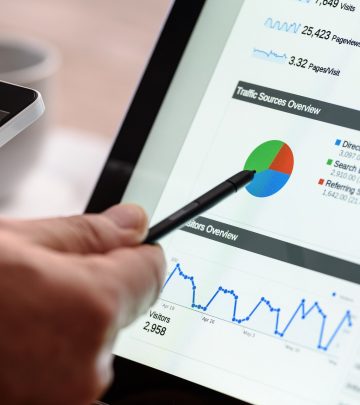