Social media channels are constantly implementing new solutions allowing for more user friendly experience. Yet, some Facebook changes may not be welcomed  by fanpage publishers.

Facebook has recently announced the removal of the ability to edit a link preview. This change doesn’t concern posts without shared links.

Fanpage publishers aren’t convinced that the change is for the better, although Facebook decision is fully justified. In this way Facebook wants to stop the spread of fake news, which are overflowing. Fake news is a huge problem for online publishers. Even Google has decided to fight them (see more here.)

Editing a link preview – how was it

Changes announced by Facebook will influence not only the published posts’ content but also their look. It won’t be possible to change title or the image when sharing link on Facebook.

How was it before?

Sharing links on Facebook was very easy and editing a link preview wasn’t a complicated process.

Until now, it was possible to edit posts right after pasting them in edit box. Facebook automatically loaded a link preview (image, title and headline) from metadata. Fanpage publishers could edit these elements or change them for example for their own graphics. This was a widespread practice, since graphics and titles presenting well on company website and blogs very often looked bad on Facebook.

Fanpage management strategy requires to publish truthful and useful information. Yet, there are profiles where their publishers by editing a link preview want to make users visit a website which content is useless. Without proper editing, adding attractive images or titles users would never visit such a website. Facebook wants to stop this abuse.

Facebook reasons are rightful, yet fanpage publishers aren’t so enthusiastic. The publishers want their company Facebook profiles to have attractive form. Without the ability to edit a link preview posts attractiveness may become less. It will be more difficult to make users visit recommended websites. Posts can be interesting and useful, yet the image and title won’t engage users.

Are there other solutions for fanpage publishers to edit a link preview?

Introduced changes will make publishers seek new solutions. If their workflow relies on overwriting links they will need to find a way. Ability to edit is still there, if only fanpage proves that the content it links to is their own. The website can get a permit to edit but publishers shouldn’t overuse this because Facebook can withdraw it any time. Still, Facebook assures they’re working on other solutions for publishers to customise their content.

SEO Development Over the Years 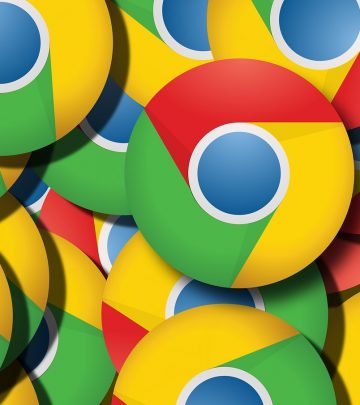