Facebook is a platform that unites huge number of users all over the world. Some users posts regularly about various topics. It appears that all kind of content is admissible, yet it’s obviously not true. There are rules, which clearly state what’s possible and what’s disallowed on Facebook. Facebook rulebook was updated on 25th April. New Facebook rulebook includes Community Standards, which clearly show what kind of content is disallowed – this policy relates to all users all over the world and concerns all types of content.

What are Community Standards goals?

In the introduction to Community Standards we can read that their goal is to encourage users to exchange opinions and build safe communities. The rules were consulted with Facebook community members and experts in the areas of technology and public safety.

There are certain ideas behind the standards. First is the safety, second one is freedom of speech and third is equality. Facebook users need to feel safe, therefore all kinds of content that’s propagating violence is and will be deleted. At the same time it’s possible to publish controversial content, when it concerns important topics or when it’s important to the public. Facebook attempts to show various points of view. Users from all over the world are treated in equal manner, each person has the right  to  report any possible violation of Community Standards.

Consequences of breaking the policy of Community Standards  depend on the gravity of violation and previous user history. First violation may only result in relevant notification or warning, next one may limit user’s possibility of publishing  and can even end up in deactivating user’s profile. In most severe cases it’s possible that relevant crime units will be notified.

– violence and behaviour against the law,

Each Facebook user should be familiar with complete Community Standards, although common sense is basically enough to keep to the rules. Yet, it’s important to know how to react to inappropriate content on Facebook. What is inappropriate content? Basically, these are posts encouraging violence and violent behaviour, dehumanising content showing inferiority of a given group, insulting posts, post filled with contempt, disgusts or calling for exclusion or separation of a given person or group. Complete list of banned content can be found on Facebook.

Building Websites with Google My Business 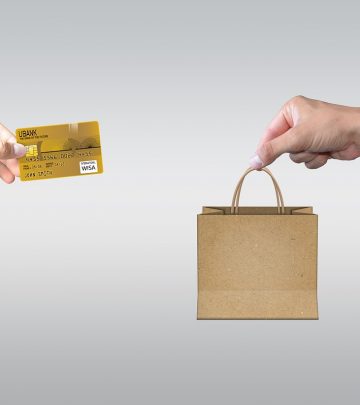