Unfortunately, online content theft is a common practice. However, it doesn’t mean it’s pointless to fight it.

When seeking some information online users very often end up on websites that are irrelevant. Such websites are irrelevant because they are edited or articles tackle completely different topics than titles suggest. Disappointment results also from the fact that these websites present poor quality, and as a result their credibility is diminished. They are also irrelevant to users because there’s duplicate content on all of them. Users are dealing with online content theft.

Everyone who notices that their content has been unlawfully used on another website has the right to demand its removal. Perhaps, it’s difficult to believe but many users aren’t even aware that by copying publicly accessible article they are committing theft. Such users need to be clearly informed that their actions are unacceptable, and stolen content should be removed from their websites. Getting in touch and asking for removing illegally copied content very often solves the case.

What happens when users aren’t answering or even are refusing to remove stolen content? In this case you can report a fake or spam website to Google. It can be done in two ways: filling in spam reporting form, or content removal form. It’s good to act  so justice is done, but also because duplicate content published on a few websites can have negative influence on our website’s Google ranking.

Unfortunately, it’s also possible that website owners who have copied our content will deny everything and will accuse us of theft. How can you prove who’s telling the truth now? You can  do it by comparing indexation dates of the websites. Unfortunately, when a given website has been modified and indexed one more time such solution won’t work. In such a case it’s possible to find initial indexation dates by using Web Archive tool.

Some websites are introducing copy protection. Such solution has its pros and cons, because sometimes users want to copy the article to document, to use in their work and show where does it come from. By introducing copy protection such action won’t be possible. However, if we’re set on blocking content copying from our website we can do it easily by modifying website’s source code. 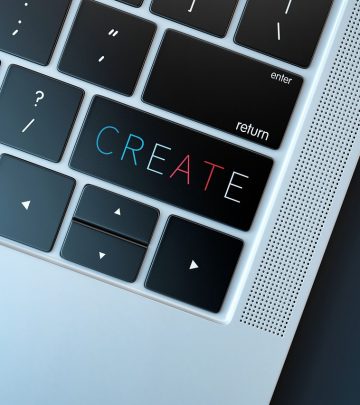