SEO specialists, who are dealing with websites optimisation and are constantly monitoring ranking factors are usually the first to notice changes. Sudden rises and drops of websites positions point to algorithms changes. It’s no different this time.

When were the first rises and drops observed?

First signals of algorithms update were observed on 9th march. At this time SEO specialists noticed sudden drops and rises of websites positions, followed by more fluctuations in the next days. Some websites ranked higher, other lower, interestingly most of them went up in Google search results. Some of the specialists even wondered if the fluctuations resulted from errors in their monitoring tools.

This time users didn’t wait for long, on 12th March in its official tweet Google confirmed that update to the algorithm was implemented. It is also confirmed now that such updates happen few times a year but usually Google doesn’t inform about them.

The latest algorithm update was implemented on 9th March. Its effects will be visible for few more days or even weeks. Google informs that drop in positions doesn’t have to mean that websites are somehow failing, it simply means that other websites are ranked higher due to the new model.

What are the updates?

Google’s tweet didn’t offer any specific information about the update or changes of ranking factors. However, SEO specialists point to possibility of changes regarding links and link buildings.

Websites with no or low number of backlinks suddenly dropped in positions. Therefore, quality of links matters now, although it’s impossible to say it’s the most essential. 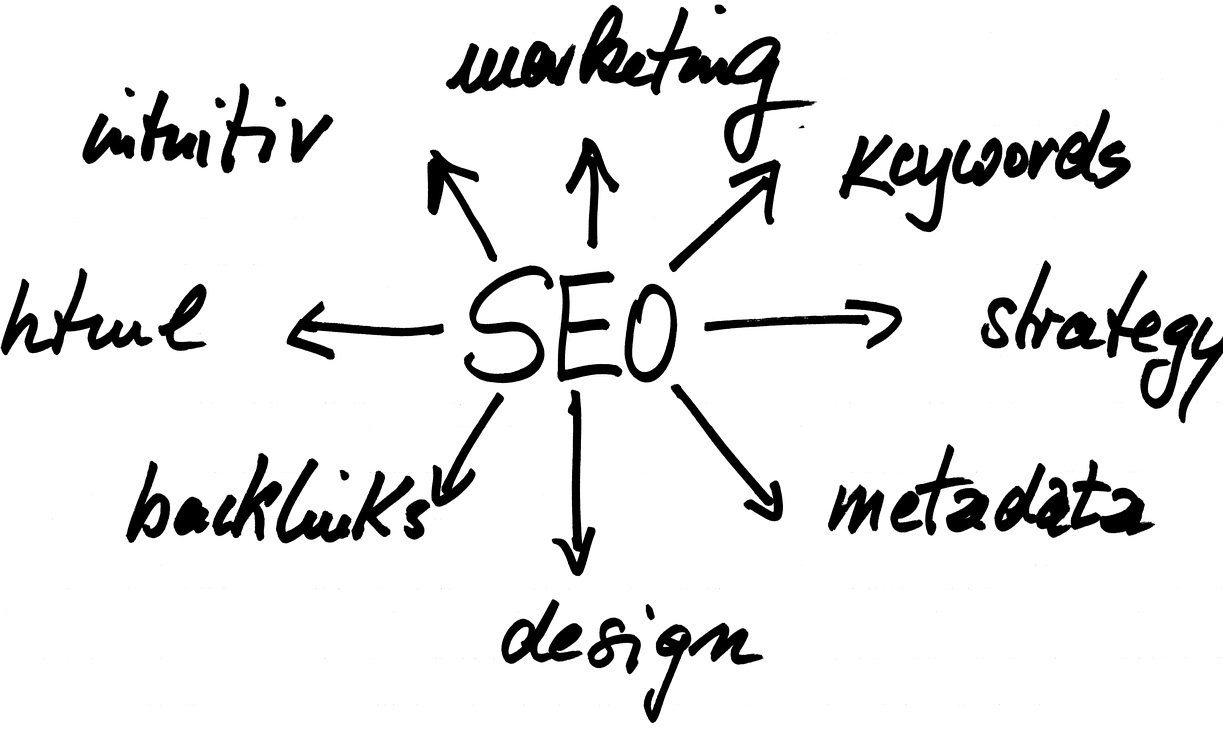